The ACLU-DE, the local affiliate of the national ACLU, was established in 1961. We are a first resort when the government threatens our rights in Delaware and a last hope when we are deprived of our liberties. The mission of the ACLU of Delaware is to preserve and advance civil liberties and civil rights in the State of Delaware as enshrined in the United States and Delaware Constitutions through education and advocacy without consideration of political association. https://aclu-de.org/

AIDS Delaware is the state's first and largest AIDS Service Organization. The agency was founded in 1984 by a group of concerned volunteer activists addressing the needs of the state's emerging AIDS community. For over 30 years, AIDS Delaware has become Delaware's premier ASO working for the health of the human family. http://aidsdelaware.org

AVP empowers lesbian, gay, bisexual, transgender, queer, and HIV-affected communities and allies to end all forms of violence through organizing and education, and supports survivors through counseling and advocacy. https://avp.org/

Delaware Stonewall PAC is a non-partisan political organization whose purpose is the promotion of the rights of LGBT Delawareans.

Delaware Stonewall PAC derives its name from the Stonewall Inn in New York City, the scene of a 1969 confrontation between gay patrons and an intolerant society.

The patrons that June, having had enough harassment, took a historic stand against hatred and discrimination. A three-day riot inspired a revolution that has been a rallying point of our community for over a quarter century. President Clinton had the Stonewall Inn declared an official national historic site. http://delawarestonewall.org 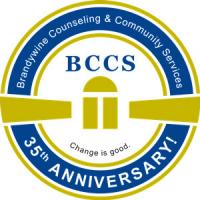 BCCS is a welcoming and innovative organization that contributes to stronger communities. We enhance quality of life by creatively providing Education, Prevention, Early Intervention, Treatment, and Justice-Involved Services. It is with integrity that we promote hope and empowerment to persons and families touched by mental illness, substance use, HIV and multiple occurring diagnosis, and their related challenges. https://www.brandywinecounseling.com

THANK YOU TO OUR SPONSORS 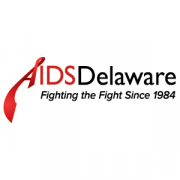 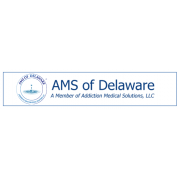 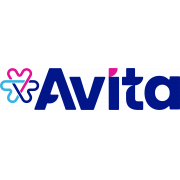 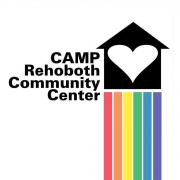 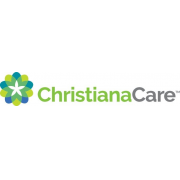 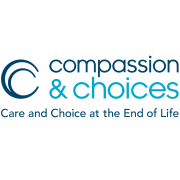 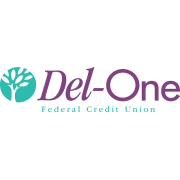 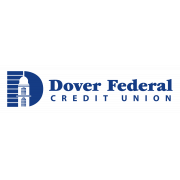 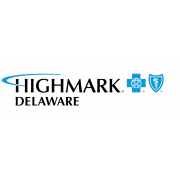 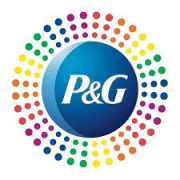 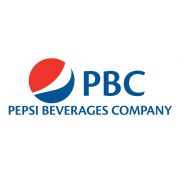 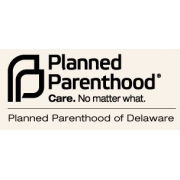 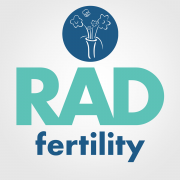 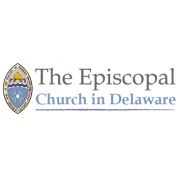 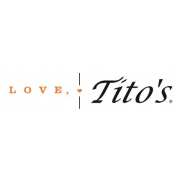 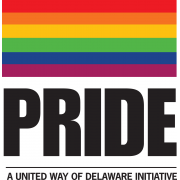